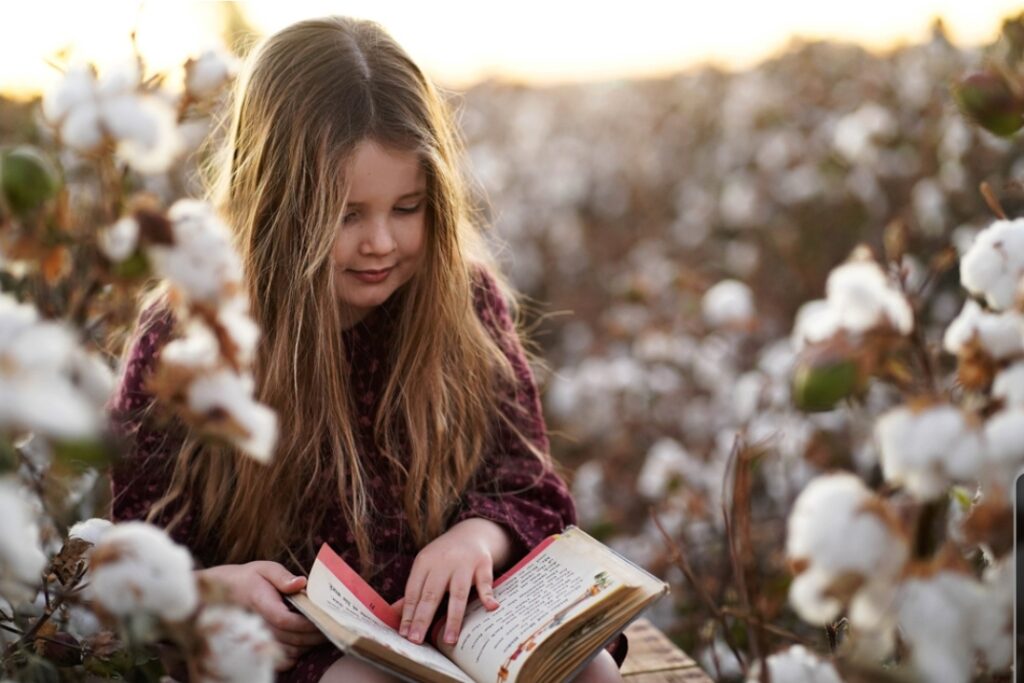 A clinical trial at Phoenix Children's shows promising results for a treatment to improve communication skills in children with autism.

When Meghan was a preschooler, her parents noticed that she wasn’t engaging in the imaginative play typical of children that age, instead preferring to do puzzles by herself. She also was experiencing some developmental and social issues, including delayed speech.

At age 4, Meghan was diagnosed with autism spectrum disorder (ASD), a neurodevelopmental disorder that usually appears during a child’s first three years. People with ASD often have difficulty with communication and social interaction and may engage in repetitive behaviors. Other characteristics of ASD include delayed language, movement or cognitive skills and hyperactive, impulsive or inattentive behavior.

After Meghan’s diagnosis, her mom, Marie, joined a Facebook group for parents of children with ASD. Through this group, she learned that Phoenix Children’s was seeking participants for a clinical trial testing a new treatment for ASD.

Marie enrolled Meghan in the clinical trial, one of several led by Dr. Richard Frye, chief of Neurodevelopmental Disorders at the Barrow Neurological Institute at Phoenix Children’s and the director of the Autism Clinic.

Previous research has shown that some children with ASD have antibodies in their blood that prevent folate (vitamin B9) from getting to the brain, causing a deficiency. Folinic acid, also known as leucovorin calcium, is a reduced folate that can bypass those antibodies, allowing it to reach the brain.

Dr. Frye’s clinical trial is investigating whether treatment with leucovorin calcium can improve language and communication skills in children with ASD. The first phase of the study is double blind, meaning that neither the families nor the research team know which children are getting the treatment and which are getting a placebo.

So far, Dr. Frye’s clinical trial has shown promising results, including for Meghan. In fact, the improvements in her language and communication skills were so remarkable that her family had little doubt that she was getting leucovorin calcium during the first phase of the study. During the second phase, both Meghan’s family and the research team knew that she was taking leucovorin calcium.

“We were almost convinced she was taking [leucovorin calcium in the first phase] because we saw significant changes within two weeks of her starting the study,” Marie says. “It was pretty dramatic.”

Meghan’s family also saw an improvement in her behavior and social skills. Marie thinks that may be due to Meghan’s improved communication skills, which allow her to express her feelings and get her needs met.

Now 7 years old, Meghan has become one of Dr. Frye’s patients at the Autism Clinic, and she continues to take leucovorin calcium. Marie describes her as a happy, independent child who entertains herself well. A talented artist, she enjoys drawing and coloring, and she loves animals, especially horses. The family speaks French at home, and though most of Meghan’s spoken language is English, she understands French.

Marie says that continued research into the biological basis of autism is critical to improving the lives of children like Meghan.

“Dr. Frye is one of the few doctors in the country who does this type of research, and we feel very lucky to live nearby and see him on a regular basis,” she says. “There is a good amount of behavioral support for kids with autism, but behavior is a symptom. He’s doing important research on the biology of ASD to really improve the quality of life for patients and families.”

Support One of the Nation’s Top Pediatric Neuroscience Centers

You can help our physicians and researchers continue their trailblazing work on neurodevelopmental disorders by supporting Barrow Neurological Institute at Phoenix Children’s. 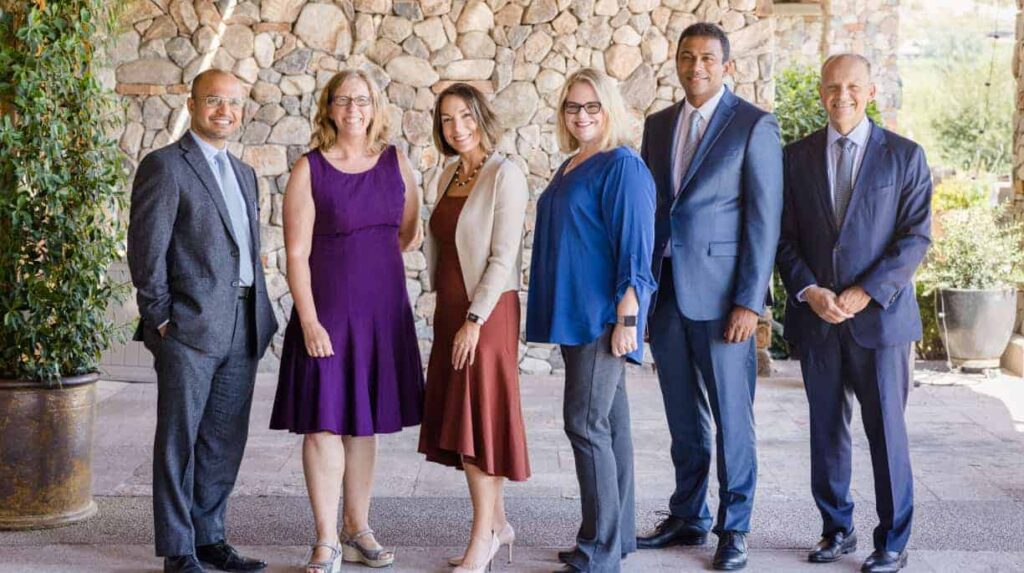 Meet the Innovators Shaping the Future of Pediatric Medicine
Introducing the Phoenix Children’s visionaries who are transforming children’s health with the help of Leadership Circle funding. 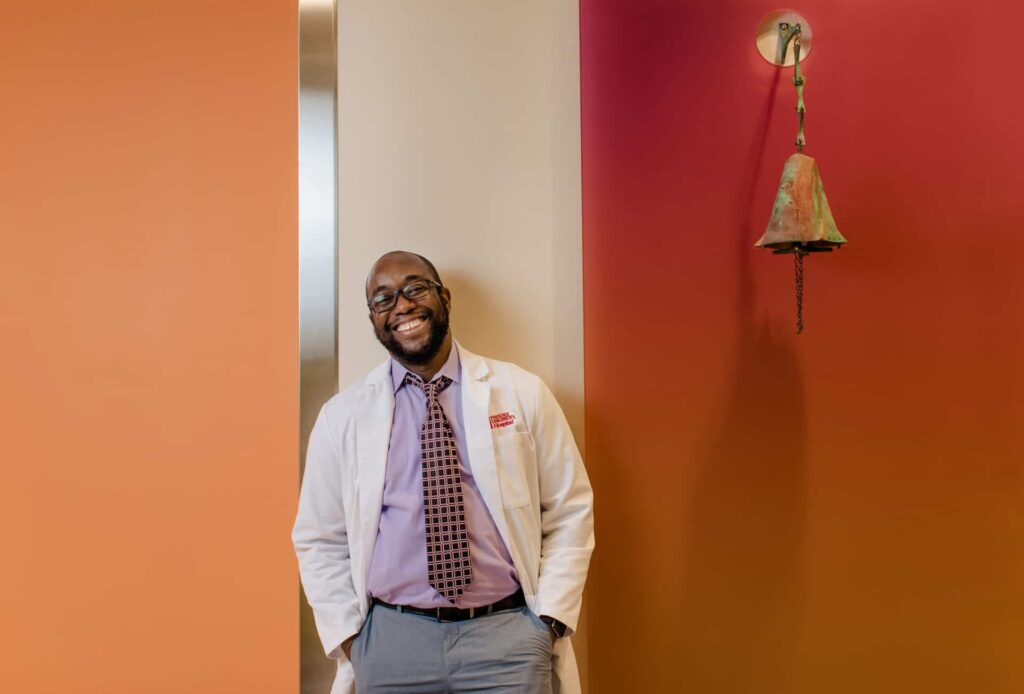 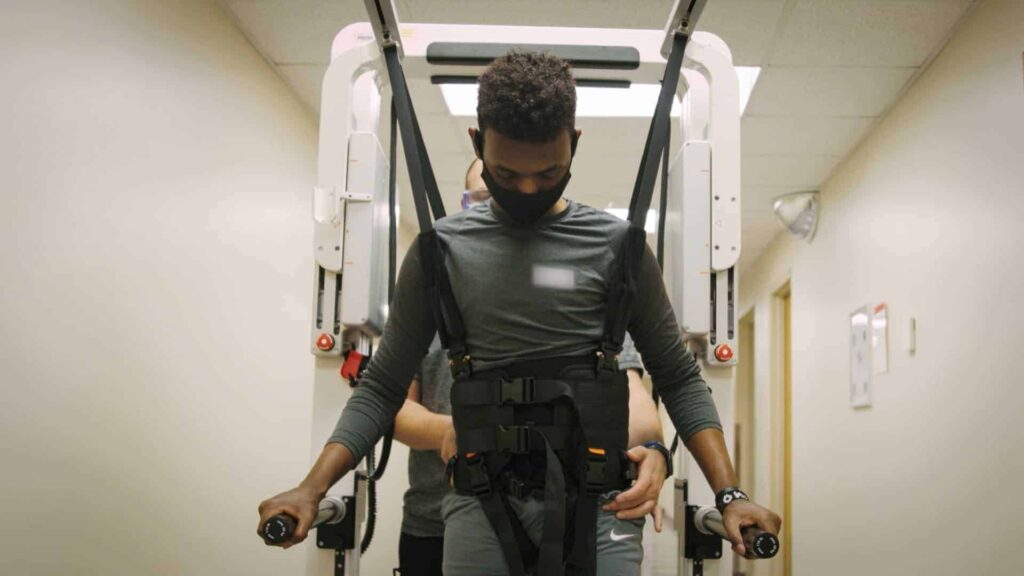 Small Steps, Big Impact
Thanks to a Leadership Circle grant, a piece of cutting-edge technology is helping rehab patients find their footing again.