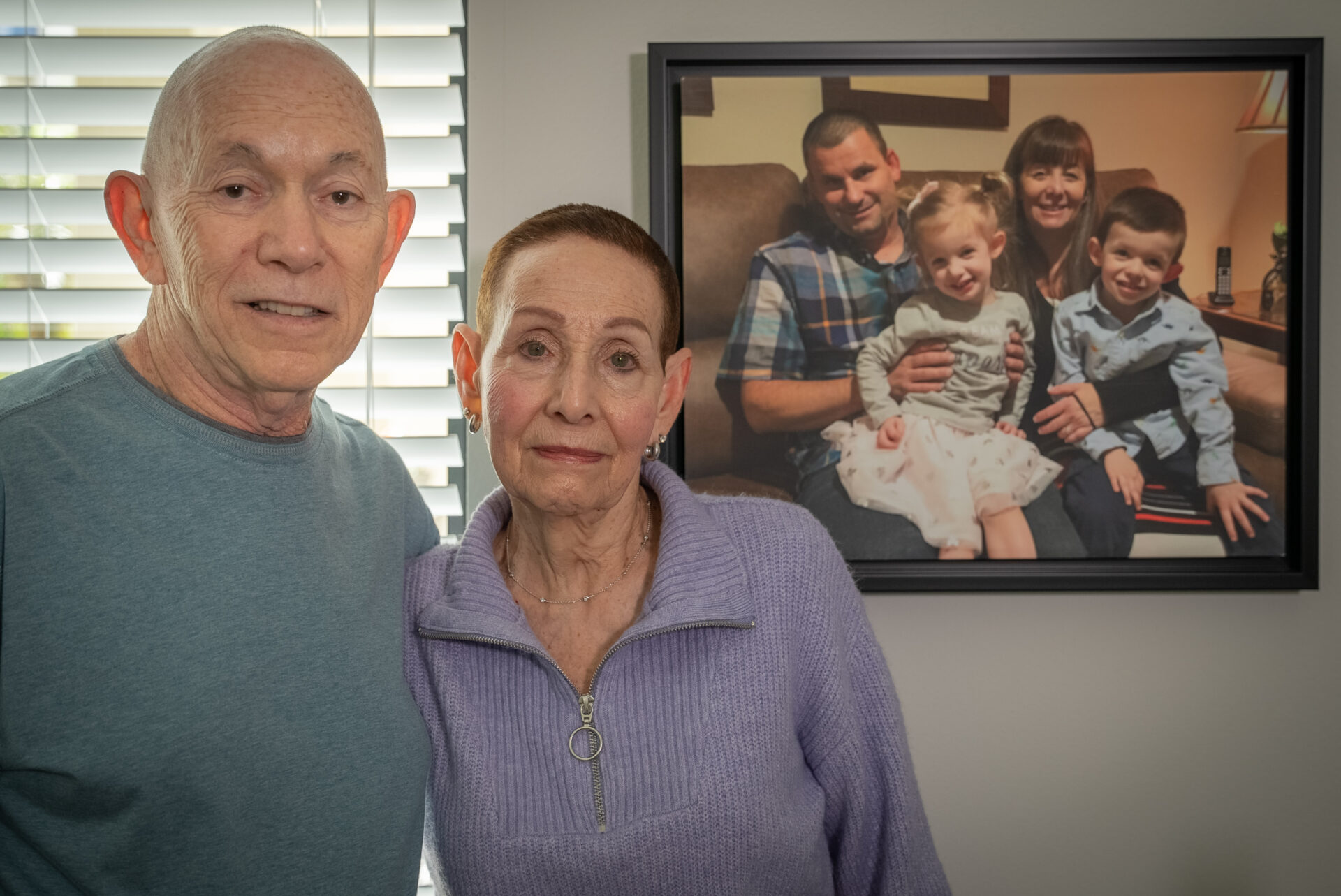 After their daughter and two young grandchildren were killed in a car crash in 2018, Howard and Pearl turned to Phoenix Children's for support.

August 29, 2018, began like any other Wednesday for retirees Howard and Pearl. But as the day went on, Pearl began to feel uneasy. She hadn’t heard from her daughter, Kim, who called her every day without fail.

“I knew something was wrong,” Pearl says.

Pearl tried calling Kim, but there was no answer. Growing increasingly worried, she asked the police in Maricopa, where Kim lived with her fiancée and their two young children, to do a welfare check at Kim’s house. No one was home.

For hours, Howard and Pearl waited anxiously for word from their daughter. Finally, at around 8 p.m., Kim’s fiancée, John, called with the news no parent ever wants to hear.

John told them that Kim and the children, 5-year-old Solomon and 3-year-old Tova, had been in a multivehicle crash on the I-10 that morning. The three had been on their way to Giggles, an indoor playground in Chandler, when a semitruck crossed the median and struck Kim’s van and several other vehicles. Kim, Solomon and Tova died at the scene.

Howard and Pearl’s worst fears had been realized. “We asked ourselves, ‘How could this happen?’” Howard says. In a matter of moments, their lives had been ripped apart.

Kim, 46, was a longtime educator in the Maricopa Unified School District, starting as a substitute teacher while earning her master’s degree. A lifelong animal lover, she created an after-school program called Pairing Animals With Students, or P.A.W.S.. She used P.A.W.S. to teach students at Maricopa Wells Middle School about animals and introduce them to careers in related fields.

“She was brilliant and beautiful,” says Howard.

Kim had left teaching a few years earlier to be a stay-at-home mom to Solomon and Tova. Howard says that Solomon was an adventurer and a fan of the TV show “Paw Patrol,” while Tova loved dinosaurs and sharks.

As they mourned this shattering loss, Howard and Pearl sought support from others who had lost loved ones. But none of the bereavement support groups they tried felt right for them. They were grieving the loss of both an adult child and young grandchildren, something no one else in the groups could relate to.

As they continued to look for a support group that would meet their needs, Howard and Pearl met Amanda Sahli, the bereavement coordinator at Phoenix Children’s. Amanda encouraged them to take advantage of the bereavement support services offered by the hospital’s Palliative Care program. The services, which include counseling, memorial services and workshops, are open to families who have a terminally ill child or have recently lost a child.

Howard and Pearl began grief counseling with Amanda. Howard, who describes Amanda as “to the point, but with a very caring nature,” says that she helped them understand the grieving process and what to expect.

“She told us we would have to work through the process—and that the process never ends,” he says. Amanda also helped them prepare to handle situations such as being asked how many children they have. And she made herself available to them whenever they needed her.

August 2022 marks four years since the loss of Kim, Solomon and Tova. Howard and Pearl planted a tree in their memory in a Chandler park, and each year they hang pictures of the three on the Phoenix Children’s holiday tree. They’ve donated most of the children’s toys, but they still have a few precious mementos tucked safely in a closet.

The pain never goes away, and it never gets any easier, say Howard and Pearl. Still, they get up every day and keep going. They’ve moved to a new community and started to resume some of the activities they used to enjoy.

In early 2022, Howard and Pearl reached a significant milestone. After three and a half years of working with Amanda, the couple decided to stop going to counseling. It was a difficult choice, but they and Amanda agreed they were ready to move forward on their own.

There’s no doubt in their minds, though, that their counseling sessions were essential to helping them reach this point. “I don’t think we would have made it this far without Amanda,” Pearl says.

Phoenix Children’s provides compassionate support, services and resources for families who have a terminally ill child or have recently lost a child. 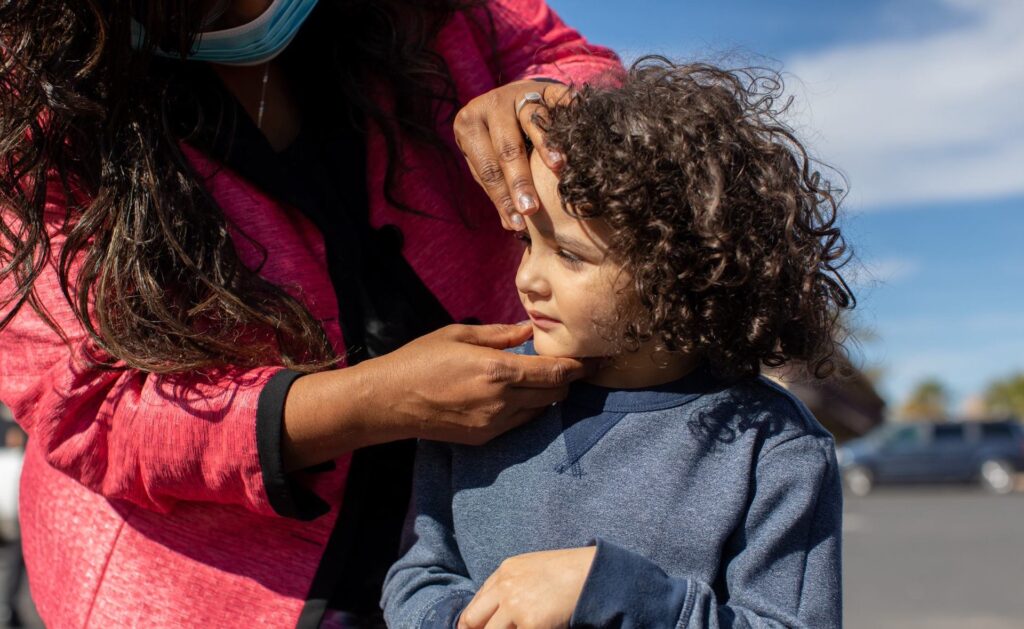 Meeting a Desperate Need
Find out how Phoenix Children’s is providing health care for a rising homeless population. 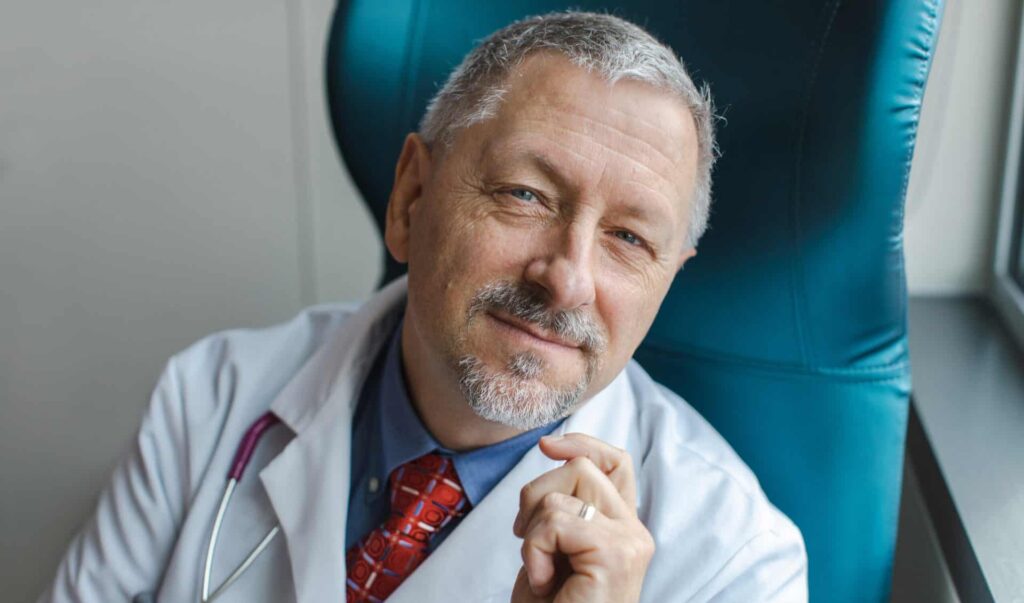 From Bench to Bedside
A conversation with Dr. Mario Otto of the Center for Cancer and Blood Disorders. 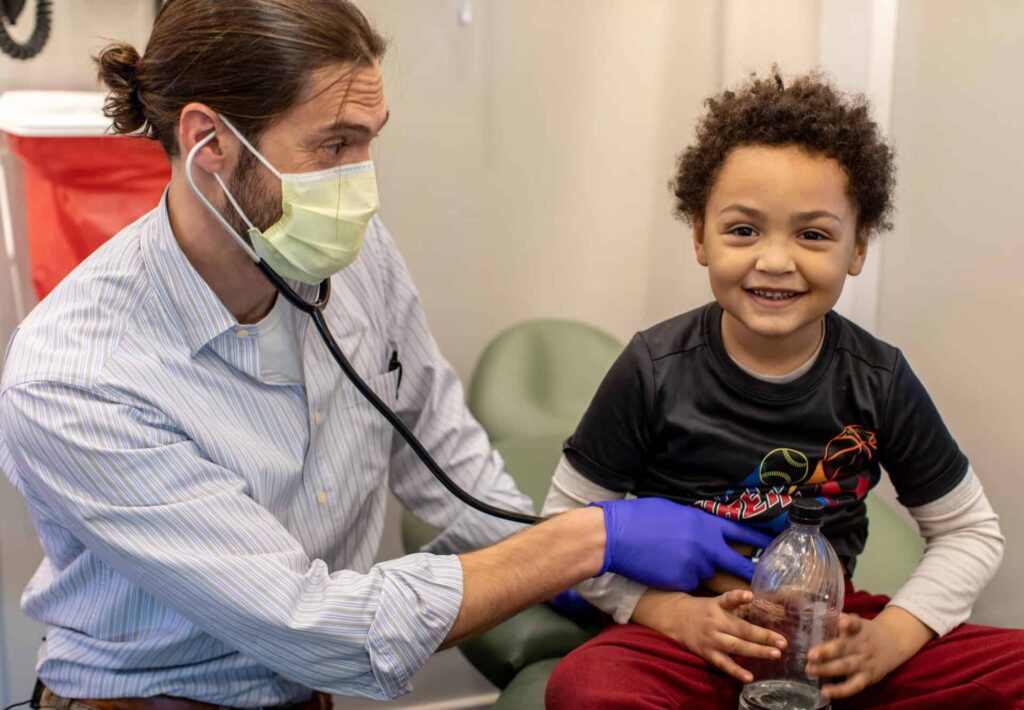 Make the Most of Your AZ Charitable Tax Credit
Receive a dollar-for-dollar tax credit for your donation to Phoenix Children’s.