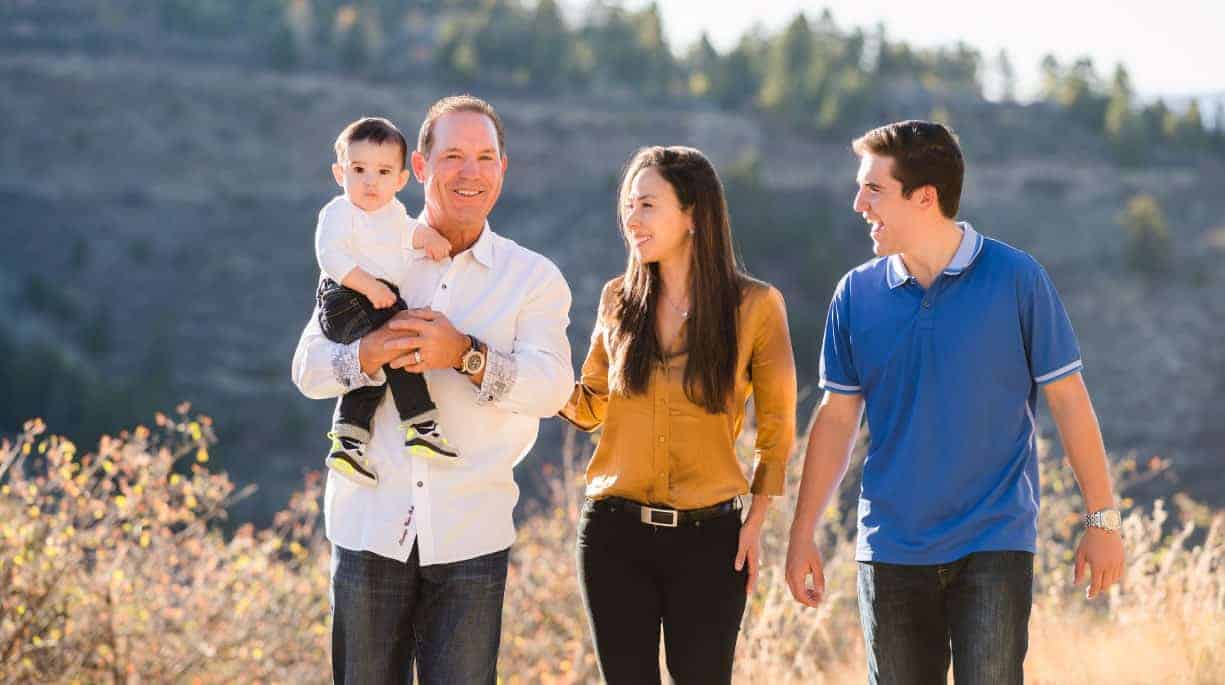 Why They Give: How the Shurts Became Champions for Children

After they struggled to have a child, Mia and Ron Shurts doubled down on their support for children’s causes—especially for parents whose new babies are battling illnesses.

Mia Shurts always wanted to be a mother. But when she and her husband, Ron, decided to have a child, doctors told Mia she had a 10 percent chance of conceiving naturally.

“I thought motherhood had passed me by,” says Mia. “But Ron pushed for it. He has a grown son, AJ, and he said, ‘I can’t let you live life without understanding what that love is like.’ So we decided to try.”

Mia underwent multiple rounds of in vitro fertilization. Months passed, then years, but in early 2019, Mia became pregnant. And in December, Mia and Ron welcomed their son Jaxon into the world.

A change in perspective

Over the course of the experience, Mia found her perspective on parenthood began to shift. If it took this much strength and determination to bring a child into the world, what must it be like for parents who decide to start a family and welcome a new baby, only to watch that child battle a debilitating illness?

Mia and Ron had always championed children’s causes, but their fertility journey drove home the vital importance of that work. They decided to double down on their commitment to children—particularly children’s health.

“To raise AJ, to have Jax, and then to consider what families with hospitalized kids go through—it hit a serious chord,” says Ron.

“To raise AJ, to have Jax, and then to consider what families with hospitalized kids go through—it hit a serious chord.”

Their timing was fortuitous. In early 2020, the Hospital was in urgent need of community support to keep vital programs up and running. The Shurts family didn’t hesitate.

“When something horrible like this pandemic happens, that’s the time to give back to your community,” says Mia. “We didn’t want a single child to suffer or not receive the medical treatment they needed.”

When they hear families’ stories, they only have one question: “How can we help?” 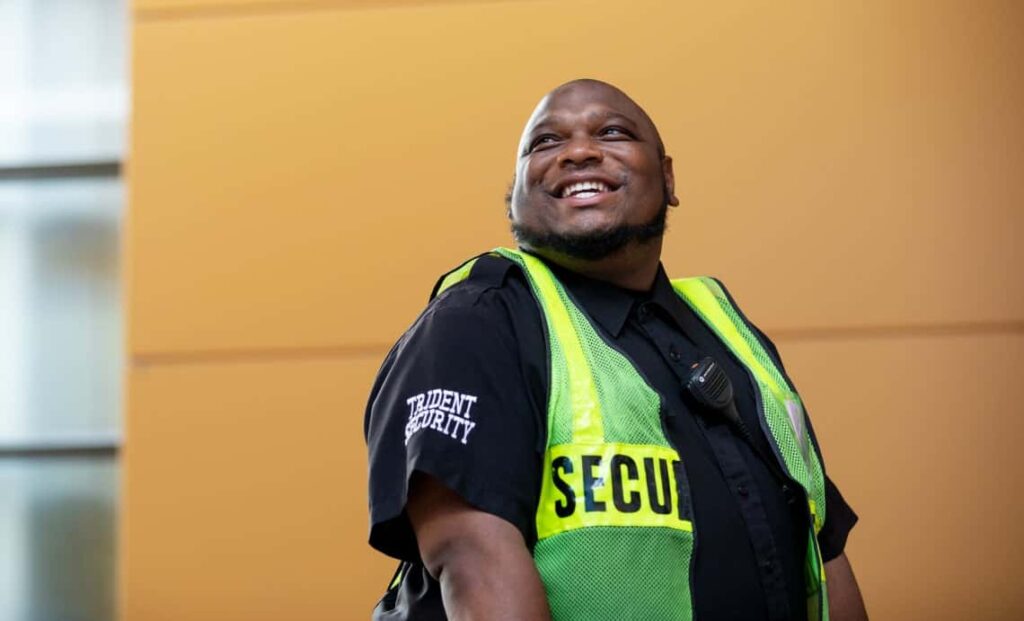 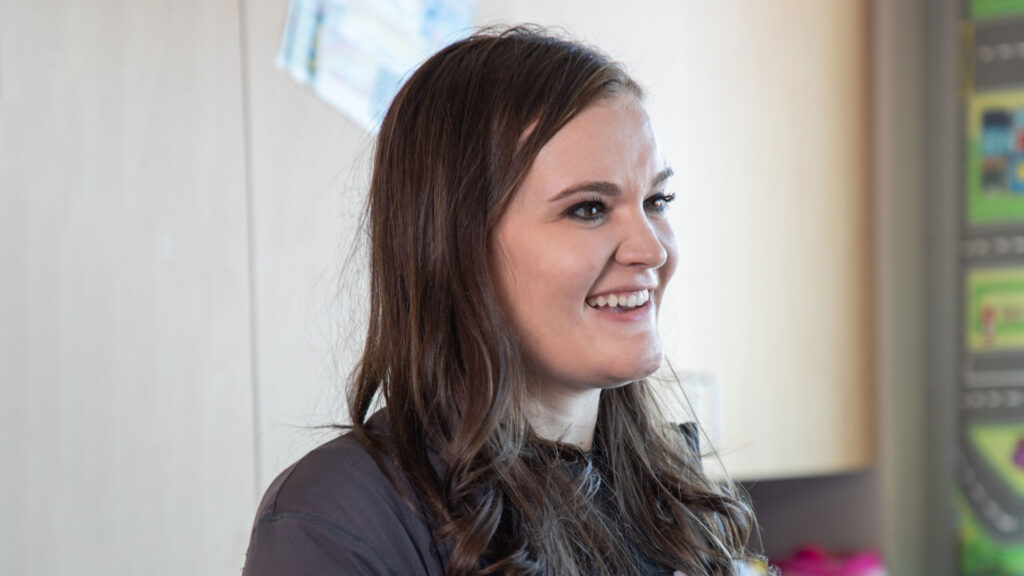 5 Questions: More Than a Job
Child Life Specialist Brittany Brown shares how she balances the ups and downs of her job, what she does in her free time, and who inspires her. 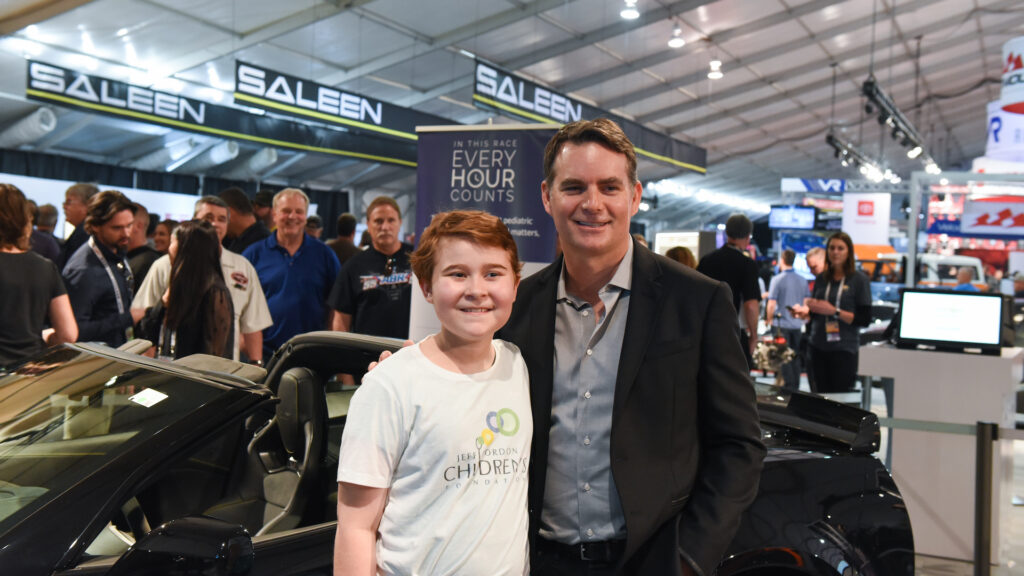