The Patient and Family Alumni Leadership (PALs) group is a philanthropic team of former patients (or family members of former patients) who give back to the Hospital with the goal of enriching the environment and experience for patients and families. PALs members endorse events and work on personal fundraising throughout the year to raise money for our small grants program, which funds significant patient needs at PCH. Donate to PALs now.

Get involved with PALs by joining today. You can also become part of our LET’S BE PALs program, which consists of members who give $240 annually or $20 per month to the PALs program at Phoenix Children’s Hospital. LET’S BE PALs members  receive a t-shirt, discounts and priority seating at PALs events, and of course, knowing that your donation will directly impact our patients and families. 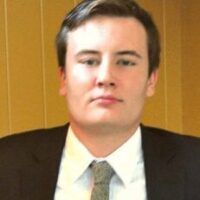 PCH Experience: I was born with a congenital heart defect spending several of his first days in this world at PCH. Since then, roughly 10 heart surgeries later, I continue to get the Majority of my procedures from PCH Doctors and at the PCH campus.

If you could be any superhero, which one would you be and why? I would be Thor. Simply put, that hammer always looked pretty cool.

Tell us about you: I am an Arizona Native, vocal Phoenix Suns fan, novice chess player, and I love a good cup of coffee.

Fun Fact: I’ve danced on stage at a MC Hammer concert while he sang “U Can’t Touch This”. 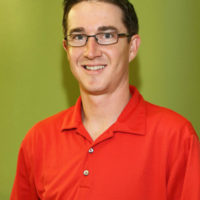 PCH Experience: At age seven, I was run over by a truck and my left arm was severed between my shoulder and elbow. I had 21 reconstructive surgeries and intensive therapy over the next six years. The Phoenix Children’s Hospital family was crucial in my recovery and the recovery of my family.

If you could be any superhero, which one would you be and why? Batman: He is the only superhero with no super powers. Just a man with a passion for philanthropy and really cool toys! Maybe I already am Batman??

Tell us about you: I am a man, husband, father, son and brother and family is everything to me! I love sports, being outside and helping people.

Fun Fact: I once got into a brawl with a giant pelican! I lost… 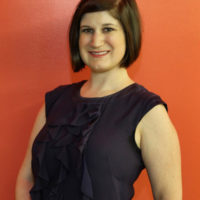 PCH Experience: When I was 12, my younger brother Ty suffered a series of strokes that damaged three-fourths of his cerebellum and his left side paralyzed. He had to learn how to walk, talk and be all-boy again. It was the most difficult summer of my life, trying to be the big sister and not being able to help.

If you could be any superhero, which one would you be and why? I would create my own super heroine with the powers of innate capability, omni-linguism and empathy.

Tell us about you: I grew up in Arizona. I love living here with my husband and our dog.

Fun Fact: I can dance salsa, bachata and mergenue. 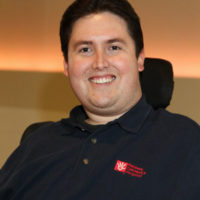 PCH Experience: In September of 1997, a severe cold sent me to the PCH Intensive Care Unit. My asthma caused my condition to deteriorate rapidly and my right lung collapsed. Shortly after that, I fell in a coma. When I awoke four days later, I lost my ability to move my arms and legs. For the next eight months, I resided at the PCH Sub-Acute Unit while I learned how to breathe again and regained my strength. While I still live life as a quadriplegic, I am forever grateful for those at PCH who assisted in my recovery.

If you could be any superhero, which one would you be and why? I would be Professor X from the X-Men. I often fantasize about having telepathy and being able to move stuff with my mind.

Tell us about you: I’m a funny, quick-witted quadriplegic who enjoys movies, comics and the Arizona Cardinals. Nothing can stop me, except curbs or stairs.

Fun Fact: I once got hit by an eaten apple core thrown by Bill Murray. 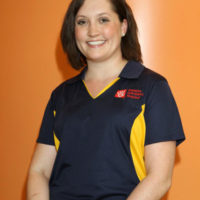 PCH Experience: My journey at Phoenix Children’s Hospital started over 30 years ago when I spent the first month of my life in the NICU as a 3 lb, 30 week old baby. My parents called me their little fighter because I pulled out my own intubation tube the day it was put in. I came back to battle stage four cancer at the age of 8; I went through six weeks of radiation and one year of chemotherapy. I was 9 years old when declared cured.

If you could be any superhero, which one would you be and why? Jean Grey; she uses her abilities and love to save people. She is a perfect example of putting others first, well educated, and a faithful spouse.

Tell us about you: I am 30 years old and have been married to the man of my dreams just over 1 year. We put family first. I praise God for over 20 years cancer free. 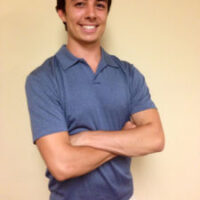 PCH Experience: When I was born, I was diagnosed with multiple osteochondromas. An osteochondroma is one of the most common benign bone tumors that develop during childhood or adolescence. Although painful, these bone growths were normal to me because I didn’t know any better and had them my entire life. Eventually there became a point where the discomfort became unbearable and the solution involved surgery.

If you could be any superhero, which one would you be and why? I would definitely be Iron Man. Nothing beats being able to fly and shoot lasers out of your hands!

Tell us about you: I’m very important. I have many leather-bound books and my apartment smells of rich mahogany.

Fun Fact: I went bungee jumping in Costa Rica once. It looked like a long way down from 1000m above the ground! 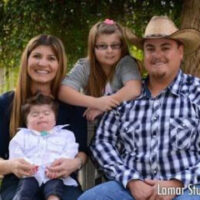 PCH Experience: My 2 kiddos have special needs and require medical attention. They are undiagnosed and have had a combined 25 hospitalizations and 30 surgical procedures at Phoenix Children’s Hospital. Without the specialty care we have received at PCH, my kiddos wouldn’t have had the chance at life that they have had!

If you could be any superhero, which one would you be and why? Wonder Woman. I have always held strong and in charge while my children struggle with their health conditions.

Tell us about you: I love the outdoors. I’m married to my best friend, and we live for our special kiddos.

Fun Fact: I am an Arizona Native. 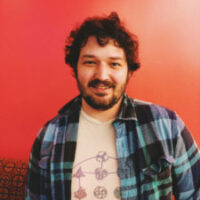 PCH Experience: I had some mild cancer back in the day. Comparably speaking nothing too serious. It was a six month long annoyance, but PCH made sure I could, you know. Live. Whole experience was pretty much just like that Joseph Gordon Levitt movie, except for all the parts that weren’t. You know the one I’m talking about. 3rd Rockfrom the Sun.

If you could be any superhero, which one would you be and why? Booster Gold! You might remember me from such adventures as 52, The Greatest Story Never Told or The President’s Neck is Missing!

Tell us about you: I’m a classical cellist, but only after someone gives me a cello and seventeen years of lesson.

Fun Fact: I can taste the names of state capitals ending in ‘W.’

In total, PALS has awarded nearly $150,000 for projects at Phoenix Children’s Hospital! Past projects include: